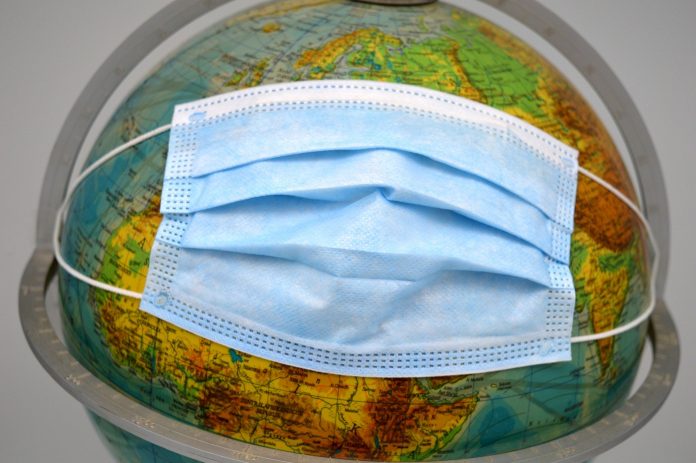 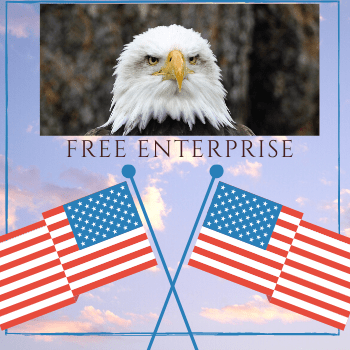 Economic stability takes a back seat to fear

Free enterprise is the backbone of the American economy. By definition, free enterprise, or the free market is an economy in which prices, products, and services are determined by the market and not the government. So businesses and services are normally free of government control. However, some of the recent fallout from the Covid-19 pandemic may cause one to question the level of inherent liberty in our economic system. Anyone paying attention over the last three months would agree that global impact has reached a new level. For weeks as Americans empathized with the people of China, no one could have comprehended how quickly that empathy for China would tun into a panic in America.

The shelter in place orders quickly spread throughout the country in an effort to stem the tide of the fast-spreading virus. There is little evidence to prove the effectiveness of the lockdown, suggested social distance recommendations and wearing facial coverings. Yet, the virus is only thought to spread from person to person within six feet of each other. According to the Center for Disease Control and Prevention (CDC) website, how quickly the virus can spread from person to person varies.

Not since WWII has so many factories shut down 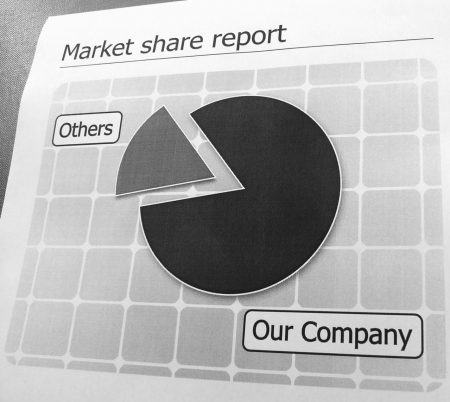 The affected industries include; education, manufacturing, retail, and restaurants. The impact shifted from services to include the industrial sector. In a free enterprise system, business owners have the freedom and capability to indulge in best practices and strategies to secure a competitive advantage in the marketplace. Some risks of business ownership are the events that take place outside of the business owners’ control. In fact, one in four businesses temporarily shut down at some point during the height of the scare, according to the U.S. Chamber of Commerce. The shelter-in-place order not only had an adverse effect on their workforce but also their customers.

It’s a no-brainer, people out of work, don’t have extra money to spend

The virus has destroyed the job market in every state. Over 22 million Americans have filed for unemployment since the president declared a national emergency. Layoffs are at an all-time high in almost every sector as more businesses are forced to close. The companies fortunate enough to be open, have experienced a huge decline in sales. Businesses that were allowed to remain open include so-called essential entities such as liquor stores. However, churches remain close or limit their gatherings to a total of ten people. 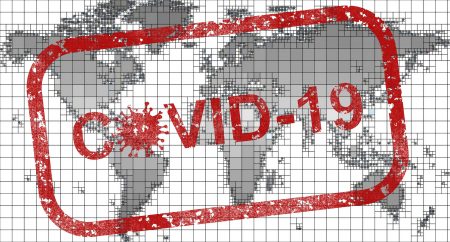 World-governments have all faced the same scrutiny and criticism regarding their response, however, as economic pressure mounts, and people become more restless it is time to consider an alternative approach to containment.

In an effort to help the American economy, lawmakers scrambled to pass a bill to provide emergency funding for small businesses. In addition to extended unemployment benefits. That assistance comes with an additional tax burden and it’s not sustainable. A unique aspect of the American Free Enterprise System is the freedom to be creative, make mistakes, and become better. Being forced to rely on handouts from the government infringes on that freedom. And it impedes the natural cycle of competition.

Take a cue from Georgia, the time to reopen is now

Despite the overwhelming criticism and projected increase in new cases, Georgia relaxed many of its restrictions and thus far took some of the most extensive steps to reopen its economy about a month ago. After several weeks of stay-at-home orders, Georgia was the first state to aggressively restart its economy. By allowing businesses like hair and nail salons, gyms, and restaurants to open with restrictions.

Although some experts worried that limited testing and reopening would cause an increase in new cases, that did not happen. In fact, the data indicates the virus infects people at the same rate as prior to the lockdown, according to CNN. It”s more likely that any new cases are a result of expanded testing than the aggressive reopening, according to Dr. Gerardo Chowell, professor of mathematical epidemiology at Georgia State University’s School of Public Health.

As other state governors consider the next steps to reopening their respective states and loosen their strong-hold on businesses, perhaps Georgia will serve as a potential benchmark for their success.