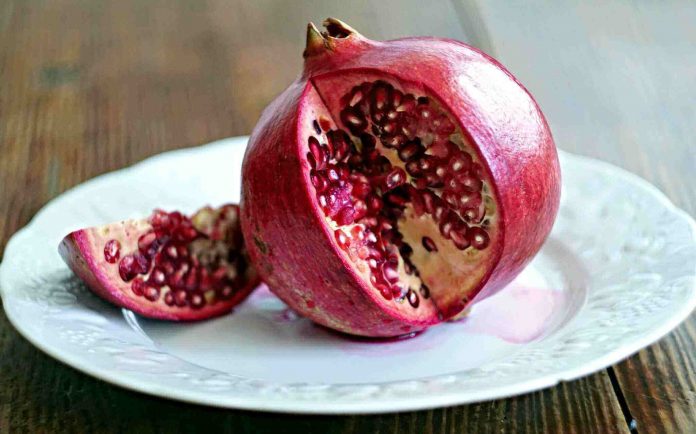 The things that people place into their bodies can ultimately have an effect on their health. This article will lay out some helpful tips to help one prevent the possibility of developing prostate cancer.

Researchers are continuing their studies on tomatoes and this cancer. However, 24 studies suggest that men who ate more tomatoes were less likely to developing prostate cancer. Some studies show that lycopene could decrease cell damage and slow the production of cancer cells.

Due to the fact that lycopene’s are tightly bound to cell walls, the body has trouble extracting the antioxidant from raw tomatoes. Therefore it is suggested that puréed or cooked tomato products could be a better option for men to eat.

Another vegetable that may protect people from developing cancer is broccoli. This veggie is rich in vitamins C, E, K, fiber, and folate. People believe that the following compounds in green tea could explain its health benefits:

A recent meta-analysis was done by the Department of Urology at Shengjing Hospital of China Medical University suggests there may be health benefits to drinking coffee. Their research shows that coffee contains anti-carcinogenic properties. These properties include the ability to suppress tumor-forming enzymes.

Their analysis was based on 16 different studies. This suggests those who drank more coffee had a seven percent less risk of advanced cancer.

Legumes and soybeans are also believed to help prevent prostate cancer.  Legumes are a food group that includes lentils, peanuts, and beans. They contain compounds known as phytoestrogens. One such example of phytoestrogen is isoflavones.

There is a study that suggests that phytoestrogen foods could reduce a person’s chance of developing prostate cancer by 20 percent. This could be due to the fact that phytoestrogens have cancer-fighting effects that can regulate hormones, cell death, and have antioxidant effects.

The National Cancer Institute (NCI) has shown a link between soy consumption and diminished levels of prostate-specific antigen (PSA). Their research shows that soy consumption is more effective when it is combined with other cancer-fighting foods.

The NCI also says that pomegranate juice can inhibit the proliferation of prostate cancer cells. Pomegranate juice has been called a “miracle fruit.” This is due to its high levels of antioxidants.

If a person changes their diet they could potentially prevent cancer cells from developing. These foods and drinks also have other health benefits for people who consume them.

Best Life: Drinking This Every Day Could Slash Your Cancer Risk, Study Finds; by John Quinn