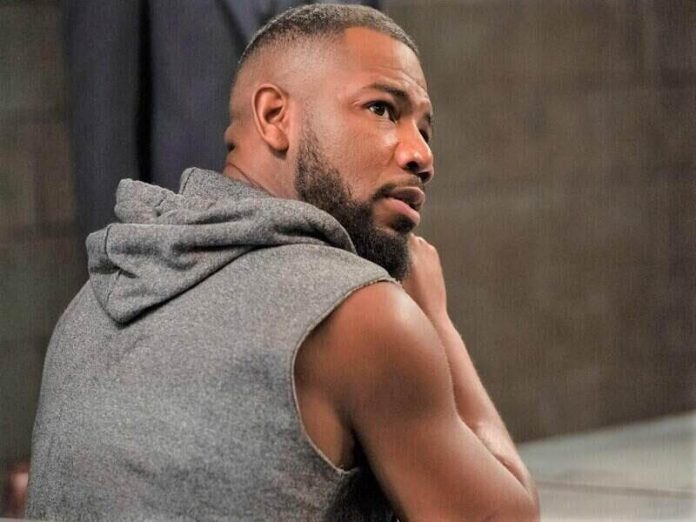 The most common type of cancer for American men is prostate, aside from those affecting skin. According to an article published on Renal & Urology News on Feb. 10, 2021, the American Cancer Society estimates 248,530 new cases will be diagnosed this year.

They further estimate that prostate cancer will cause roughly 34,130 deaths in the same time period. This is a serious type of cancer, but it can also be treatable and survivable if detected early.

Making sure that men are fully educated on this condition is extremely important. It helps ensure optimal outcomes for them. However, there have been several myths believed to be associated with prostate cancer throughout the years. Knowing the full truth could ultimately save a life.

Many believe this cancer always has symptoms. The truth is this is not always the case. Of course, it can, in fact, cause pain during ejaculation, discomfort in the lower back and pelvis, frequent urination, and trouble urinating.

In some cases, the lack of symptoms can mean a man has late-stage prostate cancer. Even in its early stages, symptoms are not always detected. Early screening can catch prostate cancer before it becomes a problem. 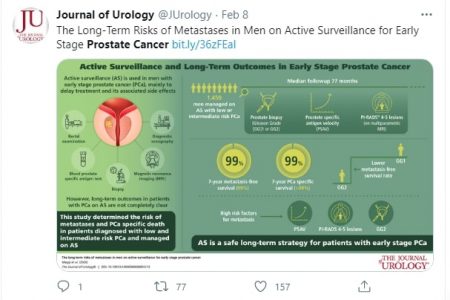 Many people think that prostate cancer can only develop in older men. Granted, older men are at a higher risk of developing this cancer; but it can affect younger men. In 2018, the U.S. Preventive Services Task Force (USPSTF) published recommendations for men between the ages of 55 to 69 to have prostate-specific antigen (PSA) screening.

This decision can be discussed with one’s doctor. They further stated that men who have a family history of prostate cancer should consider screening.

Many patients fear the effects of prostate cancer and its treatment. Their fear stems from erectile dysfunction (ED) and urinary incontinence. Radiation and prostatectomy do have a risk of ED.

However, most patients with ED post-treatment can recover their abilities — depending on the type of treatment they receive. According to the Prostate Cancer Foundation, most patients who undergo nerve-sparing treatments can improve significantly after just one year.

There are treatment options — like prescription drugs — that are available for all those who experience persistent ED.

One myth people believe is that this cancer only affects those who have a family history. Granted, this does put them at a higher risk, but it is hardly the only threat factor. According to the National Cancer Institute, risk factors include:

The institute says these are all risk factors in prostate cancer development. Many patients have stated they were concerned about their prostate becoming enlarged.

An enlarged prostate is a common occurrence as men get older. It is also known as benign prostatic hyperplasia (BPH) and can be a frightening thing for men because it can mimic prostate cancer. The U.S. National Library of Medicine says that BPH does not increase one’s likelihood of developing cancer.

Many believe that PSA tests are used to diagnose prostate cancer exclusively. The truth is this test is designed to detect if further testing is needed. PSA testing is not a cancer screening service by itself. 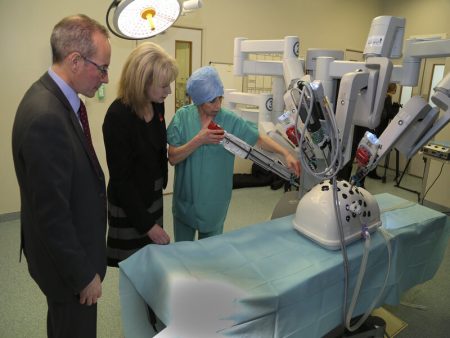 Another myth people believe is that this cancer always requires medical treatment immediately. If it is caught early, it may not require immediate treatment. If tests do not show this cancer has spread or the patient is not showing symptoms, doctors may begin with watchful waiting or active surveillance.

Watchful waiting means the doctor will monitor the patient without treating them. Active surveillance is a more aggressive way to monitor the situation, which generally involves more frequent testing. With active management, the doctor will not begin treatment until test results show a change and cancer begins to grow.

Education on this cancer can, in fact, save a life. Early detection is always the way to ensure one does not have prostate cancer. Being able to begin treatment could mean living a longer and healthier life.

New Pro Football League Dedicated to Putting Money Back Into Black Communities For far too long, Black kids have been used as spectacles, to chase...
View Post
Sports

The Association of Independent Sports (AIS) is pleased to announce the launch of the Independent Professional Football League (IPFL). The league has developed more...
View Post
Food

New Pro Football League Dedicated to Putting Money Back Into Black Communities For far too long, Black kids have been used as spectacles, to chase...
View Post
Sports

The Association of Independent Sports (AIS) is pleased to announce the launch of the Independent Professional Football League (IPFL). The league has developed more...
View Post
Food

Many people need to have their caffeine to start off the day. This has caused many people to search for the perfect cup of...
View Post
%d bloggers like this: