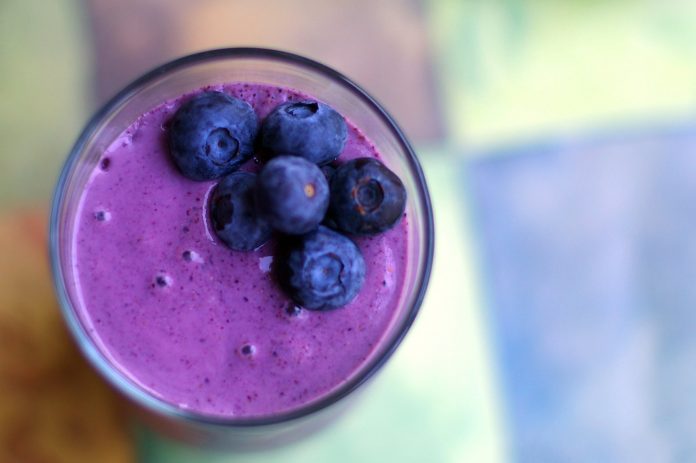 Both smoothies and negative ions have been said to have health benefits. Studies on both of them have been conducted for many years. Smoothies are the fastest and by far the easiest way to introduce vegetables and fruits into one’s life.

Of course, there are millions of ways to create the “perfect” smoothie. The smoothies that are made with fruits, veggies, nuts, and seeds are the most beneficial to one’s health. Other smoothies call for unhealthy ingredients or added sugar — which everyone knows is not healthy.

This article will help shed the light on the differences between healthy and unhealthy smoothies. It will also explain how one can add negative ions to these delicious treats.

These thick, creamy beverages are generally made from pureed vegetables, juices, fruits, seeds, and nuts. Some people add nondairy — i.e. almond milk — and dairy milk to their smoothies.

Basically to make a smoothie one needs two essential ingredients — a liquid and a base. Many smoothie recipes include ice cubes or frozen produce. This gives the product the cool, icy consistency of our classic milkshakes.

The most popular ingredients found in homemade and store-bought smoothies are:

There are generally three types of smoothies. There are fruit smoothies — this usually features one or more types of fruit, blended with water, milk, ice cream, or fruit juice.

Then there are the green smoothies. These are packed full of leafy green veggies and fruit. They are also blended with milk, juice, or water.

Protein smoothies generally start with either one fruit or veggie with a liquid. Then a significant protein source like cottage cheese, silken tofu, Greek yogurt, or protein powder is mixed in.

Due to the versatility of these smoothies, they are easily customizable to pack them full of yummy nutrients.

Drinking a smoothie can be a fantastic way to incorporate more healthy foods into one’s diet. Consuming a smoothie made primarily of frozen or fresh produce provides a diverse array of essential minerals, fiber, antioxidants, and vitamins. 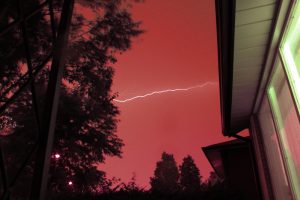 Now if a person adds negative ions into their smoothies they may be adding extra health benefits to their delicious drink.

They have also shown negative ions may be conducive to the cognitive performance of the brain. There are also some studies showing that negative ions can promote antimicrobial activity.

Negative ions have also been found to improve a person’s sleep patterns — thus improving a person’s overall mood. Researchers have found that negative ions may increase a person’s metabolism of fats and carbs.

Many hospitals and schools have included negative ions systems into their filtration equipment to help kill harmful viruses, mold, and other harmful bacteria.

One company has been able to stabilize negative ions. Real Water has created a technology that stabilizes these ions for their consumers. With their products, it would be incredibly easy to include the benefits of negative ions into one’s diet.

These negative ions can be added to any non-carbonated beverage, including smoothies.

Health Line: Are Smoothies Good for You? By Ansley Hill, RD, LD

Health Line: The Effect of Negative Ions by Tim Jewell