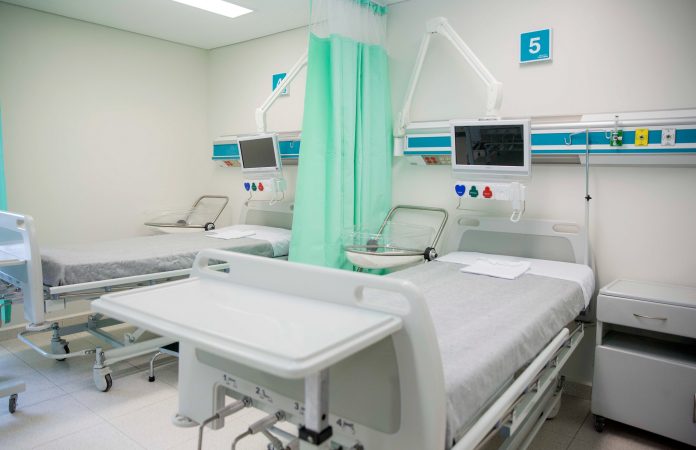 Researchers centered their attention on post-surgical complications and serious disadvantageous events. Dr. Olubukola Nafiu, lead author of the analysis and an anesthesiologist at the Nationwide Children’s Hospital in Colombus, Ohio remarked:

If you compare two groups of relatively healthy children, race shouldn’t be a factor. This isn’t the first time this issue has occurred in the healthcare industry, transpiring in adult health treatment as well.

Postsurgically, healthy children have a 3.43 percent chance of dying, 18 percent are more likely to develop postoperative complications, and seven percent could likely develop serious adverse events. These statistics causes one to wonder if proper care of healthy Black children is being promoted within the health industry. “Despite ongoing improvements in surgical care and apparent rarity of postsurgical mortality, racial and ethnic disparities in postoperative morbidity and mortality remain significant and persistent,” the truth behind such tragedy is not often discussed. 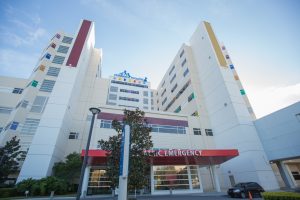 White people are more likely to secure proper medical when it is needed. Whereas, Black Americans face barriers and biases needed to obtain quality healthcare; even if they can afford health insurance. In Black communities it is not uncommon to find:

In 2017, while talking about the need for Universal Healthcare, Bernie Sanders proclaimed “People who can’t afford health care do not deserve to die,” stated Bernie Sanders in 2017. He spoke volumes, about morality and the need for a united America.

Is that truly how people feel about one another? One would think healthcare professional biases should be unlearned at the door. Nonetheless, this problem exists and it is robbing families of their healthy Black children.

Feeling unwelcome in health care settings leads to negligence. Such treatment is easy to detect if a person has experienced neglect first hand. Believing medical assistance is substandard, many Black people set aside serious health issues, and allow things to worsen. It is easier than being told that their symptoms are less — less significant — less painful. Being brushed off when explaining the depth of their child’s symptoms and illness can affect how one perceives their condition.

For instance, a Black person’s Sickle Cell Anemia-related pain causes him to visit an emergency room. Once there, they hope for pain relief but are unlikely to receive the proper pain medication. Many physicians are unwilling to prescribe medication proven to ease a Black person’s agony due to a racial bias against addiction.

Tragically, it seems as though Sickle Cell Anemia is not taught in all medical schools since so many nurses, doctors, and other staff do not know how to treat this disease. Unfortunately, this violates the medical code of conduct, but racism in medicine is a reality.

As a nation, people have to take it upon themselves to do the right thing; set the tone for peers and future generations. The medical field must commit to demanding unfair acts in the workplace be eliminated.

Racial bias should never play a role in medical care — in the emergency room or doctor’s office. Such behavior should prompt further observation in physician malpractice.

One must ask again, why are healthy Black children more prone to negative after surgery complications or death? Why does it seem as though there is no oversight when it comes to post-surgical care following discharge?

Hopefully, physicians will pay attention to the study’s information. Perhaps, future mortalities will significantly decrease. Without changes in health disparities and biases, healthy Black children will continue to experience complications and possibly death after surgery and medical personnel will continue to turn a blind eye to health disparities of Black Americans.